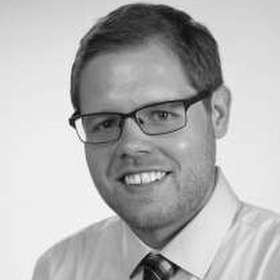 Richard Webner covers real estate and development for the San Antonio Express-News. Before joining the newspaper in spring 2015, he was a business reporter at the Florida Times-Union in Jacksonville, and he had internships at the Chicago Tribune and the Pittsburgh Post-Gazette, as well as the Express-News in summer 2013. He earned a graduate degree in journalism from the University of Missouri and an undergraduate degree in History from Northwestern University. He grew up in Columbus, Ohio but has had the good fortune to live all over the United States.