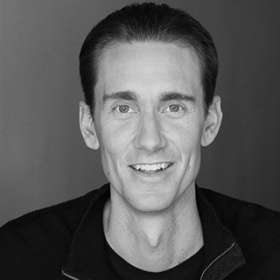 James Dwiggins is the Chief Executive Officer of NextHome, Inc. He brings to the table a sharp, innovative and forward-focused vision. He has been in the franchise business since 2006, originally joining Realty World Northern California & Nevada as Director of Technology and Strategy. In October 2011, his performance led to the promotion of Vice President. In May 2014, he and his business partner funded their newest venture, NextHome, Inc., and purchased Realty World Northern California & Northern Nevada, which has over 145+ office locations and 750+ agents. In January 2015, NextHome, Inc. officially launched as a new national real estate franchise brand and has since opened 220+ office locations in 41 states with over 1,600 agents.

Prior to joining Realty World in 2006, James co-founded VREO, Inc., the developer of groundbreaking enterprise-level Internet applications for agents and brokers. VREO pioneered biometric signature software for paperless transactions and garnered numerous industry awards including the coveted Inman Innovator Award for its breakthrough technologies. Previously, James co-founded USA Virtual Tours, helping to grow the company nationally until its acquisition in 2001.